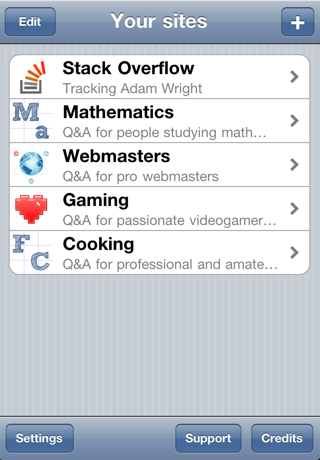 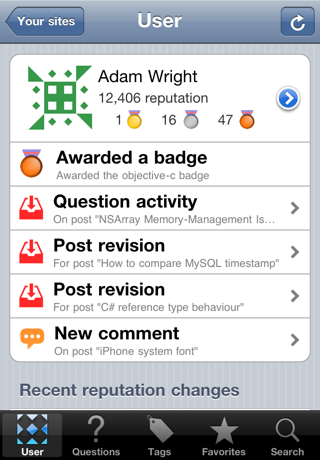 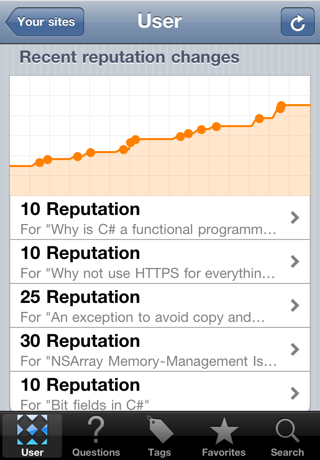 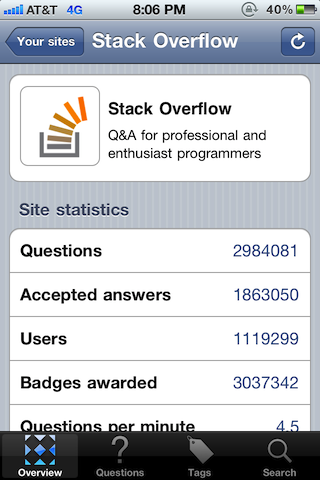 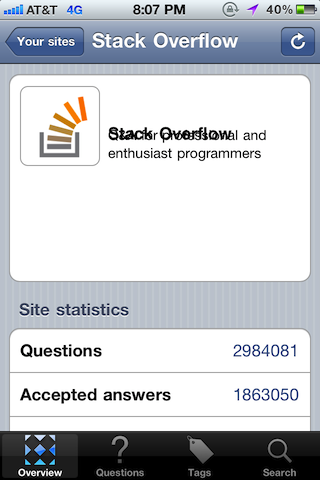 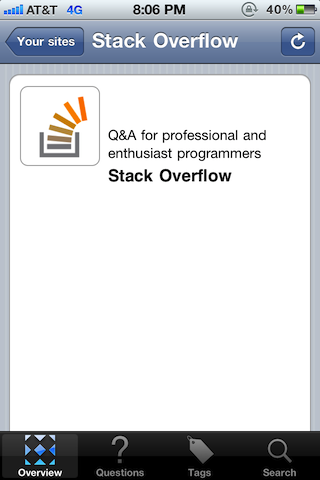 9
Getting your [app] to show up in the AppStore
14
What's the etiquette for answers/comments on an app "question"?
5
OBSOLETE - Build an app with Soapi.JS and gain praise and adulation. And some rep
8
CoreStack : An Objective C Library
1
OBSOLETE - iStack (iPhone app for Stackoverflow sites) - suggestions for UI