Created by me (Vladislav Tserman). I'm available at: vladjan (at) gmail.com *Follow Stack Exchange Notifier on twitter to get notified about news and updates:* http://twitter.com/se_notifier 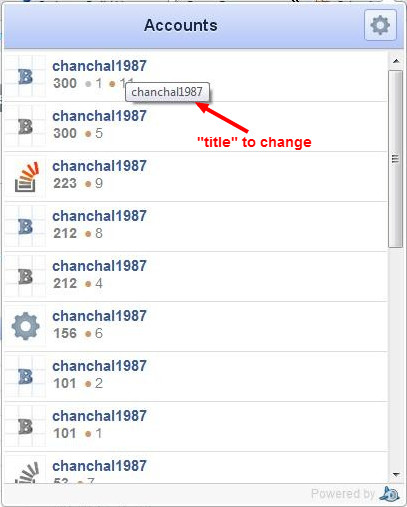 54
Real-time desktop notifications for Stack Exchange inbox ( Chrome / Firefox )
23
Google App Engine [app]s - We are all on the same quota!
79
StackStalker: Be Notified When Your Question Is Updated (Chrome Extension)
2
Can there be a way to find a user given his email hash?