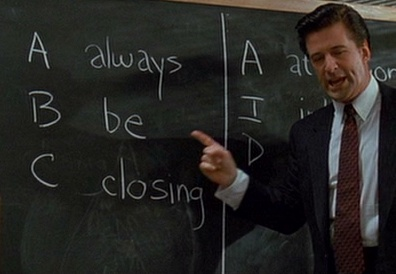 A userscript that adds easy to reach and use buttons for the most common closure tasks.

As configured, the buttons are added to every question in the questions list or in the close vote review page.

Once clicked, an ugly span will be revealed to let you know if your vote was tallied or not. Check the console for messages when it fails.

Note that the Off Topic close flag requires a custom reason be submitted, which then ends up a comment on the question. A default is given in the script, but feel free to update it.

4/22/2017: Updated dependencies to substitute Vanillajs for jQuery. Possible fix for the buttons not showing up sometimes added. Refactored for cleanup, so I won't be as embarrassed of this crap. Fixed issue in Edge (Creator's update?) where the buttons weren't being added at all. Note, this update may not work with older browsers, and I can't be arsed to test. Good luck with them. Still not working in the review queue, which I don't use much, so meh.