Stackdigest is a webapp to implement quora like features for stackoverflow which will help in growth of user's knowledge. It constructs a feed which has commonly asked/trending questions on stackoverflow. Through this user can get through most common problems of computer programming and avoid them which would save user's time too.

For instance take the above article, how the writer has explained that most popular questions on stackoverflow are related to simple problems. So on this analysis stackdigest shows most popular /trending so that the user does not waste his time over common issues.

All space shows the user all popular articles irrespective of his interests.

How to Setup locally for contributing?

Clone the repo then either import the database using stackdigest.sql from repository or create database named 'stackdigest.sql' and provide credentials in files: hibernate.cfg.xml and application.properties and then run mvn install and mvn spring-boot:run then uncomment @Scheduled from StackDigestApplication.java for automated insertion 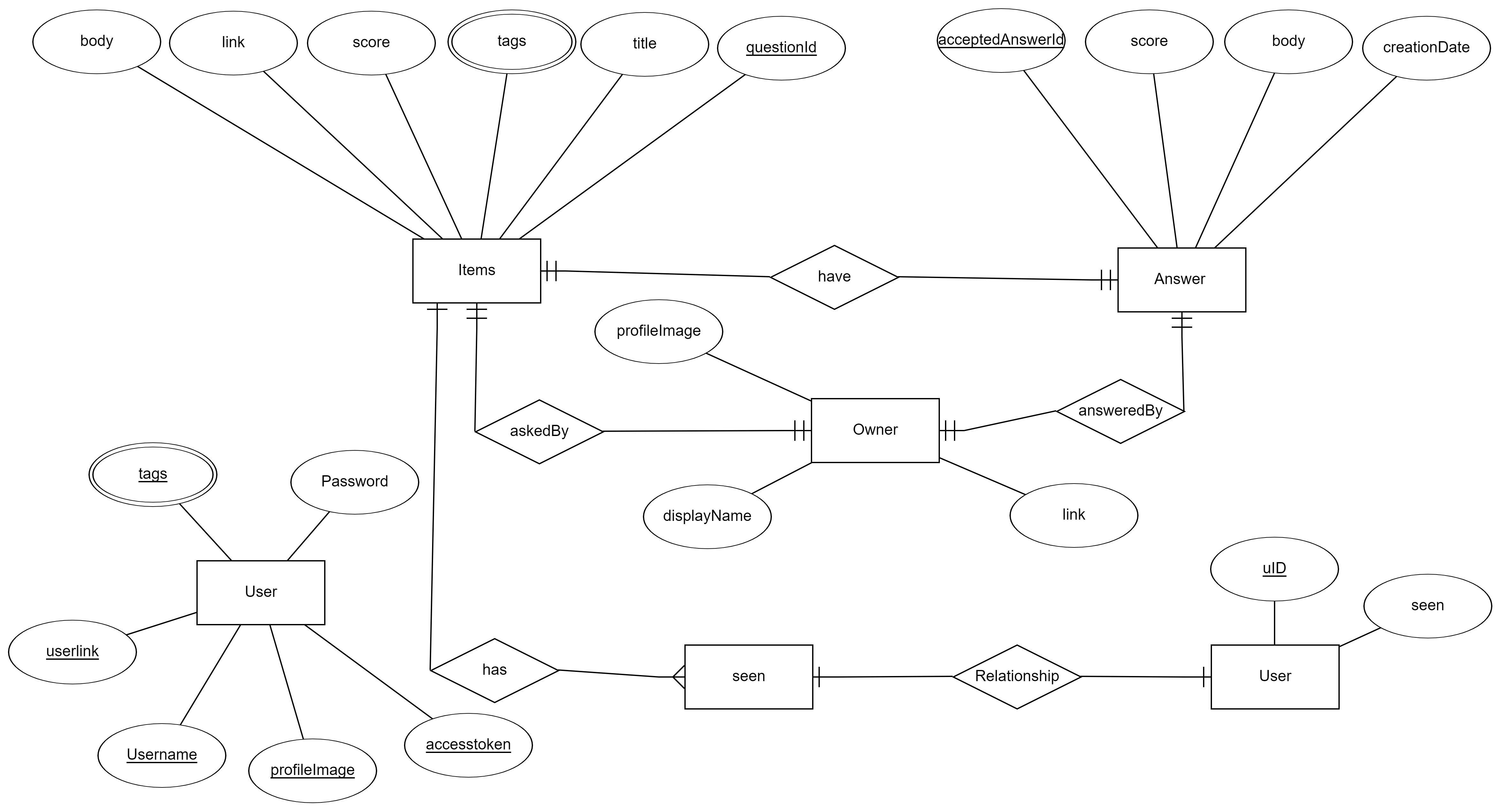