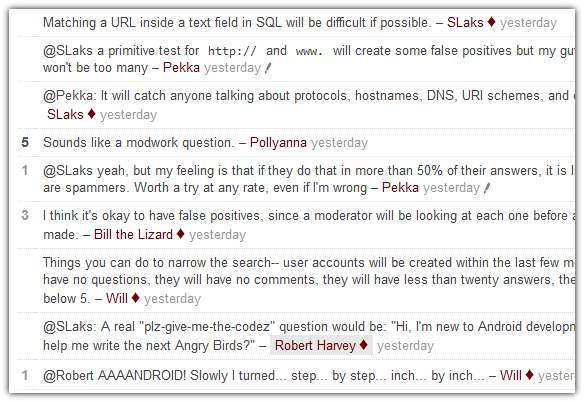 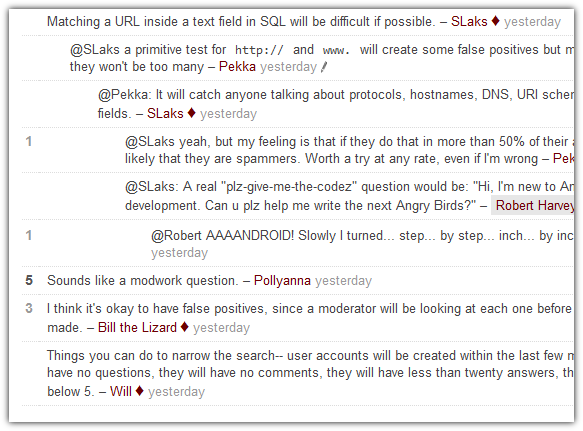 Balpha's Userscripts repository is gone, and no replacement has been made available yet.

So I recovered the script from my browser and put it in a gist:

It continues to work without issue: